Machines are the complete opposite, and this makes automated mass calling ideal for many applications, including:-

Denphone's VoiceBlast is highly scalable and can run through large call lists which would otherwise take your company days to complete. It is also extremely flexible and we can combine it with our other services such as IVR and teleconferencing, as well as integrate with your internal databases to maximize business efficiency.

Our systems integration and call charges are also competitive. 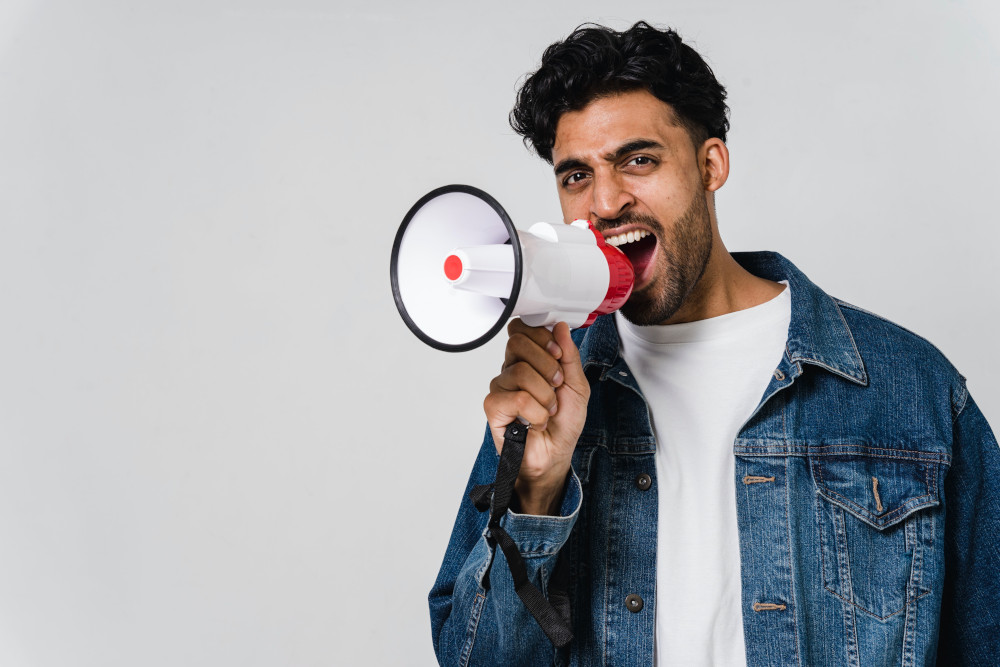 While the use of fax is undoubtedly in long term decline, there are still a surprising number of users of this technology. The newly formed Japanese government Digital Agency reports that, as of September 2021, 36.6% of Japanese households still own fax machines, and over the age of 60, fax ownership is more than 50%.

In Japan, it's rare to see business cards without a fax number printed on it, and faxes are still quite heavily used in many sectors, including media (for sending press releases and for collecting audience feedback), real estate (for sending property layout diagrams), hospitals and police (for sending confidential information).

Indeed, the failed efforts by Japan's Minister of Administrative Reform and Regulatory Reform Taro Kono to ban government offices from using faxes by the end of June 2021 indicate that the fax still has its uses, and will probably be with us for a while longer.

Denphone FaxBlast is ideal for situations where you need to send a large number of faxes quickly, reliably and cost effectively. Whether it's for an advertising campaign or a daily report, our service can help you get the job done while keeping your IT budget under control. 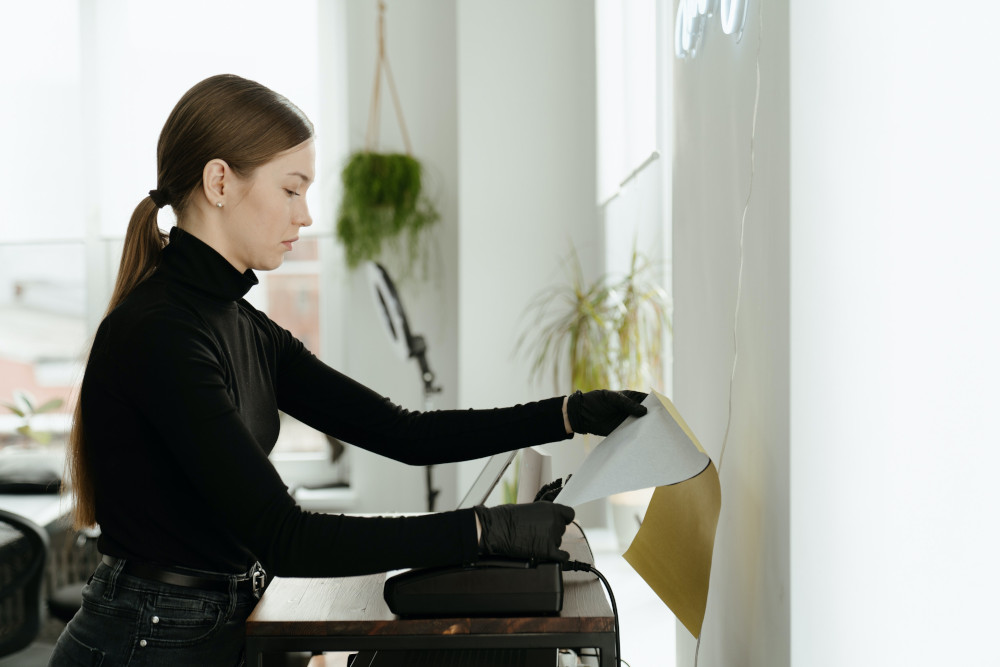 This site is powered by Drupal.